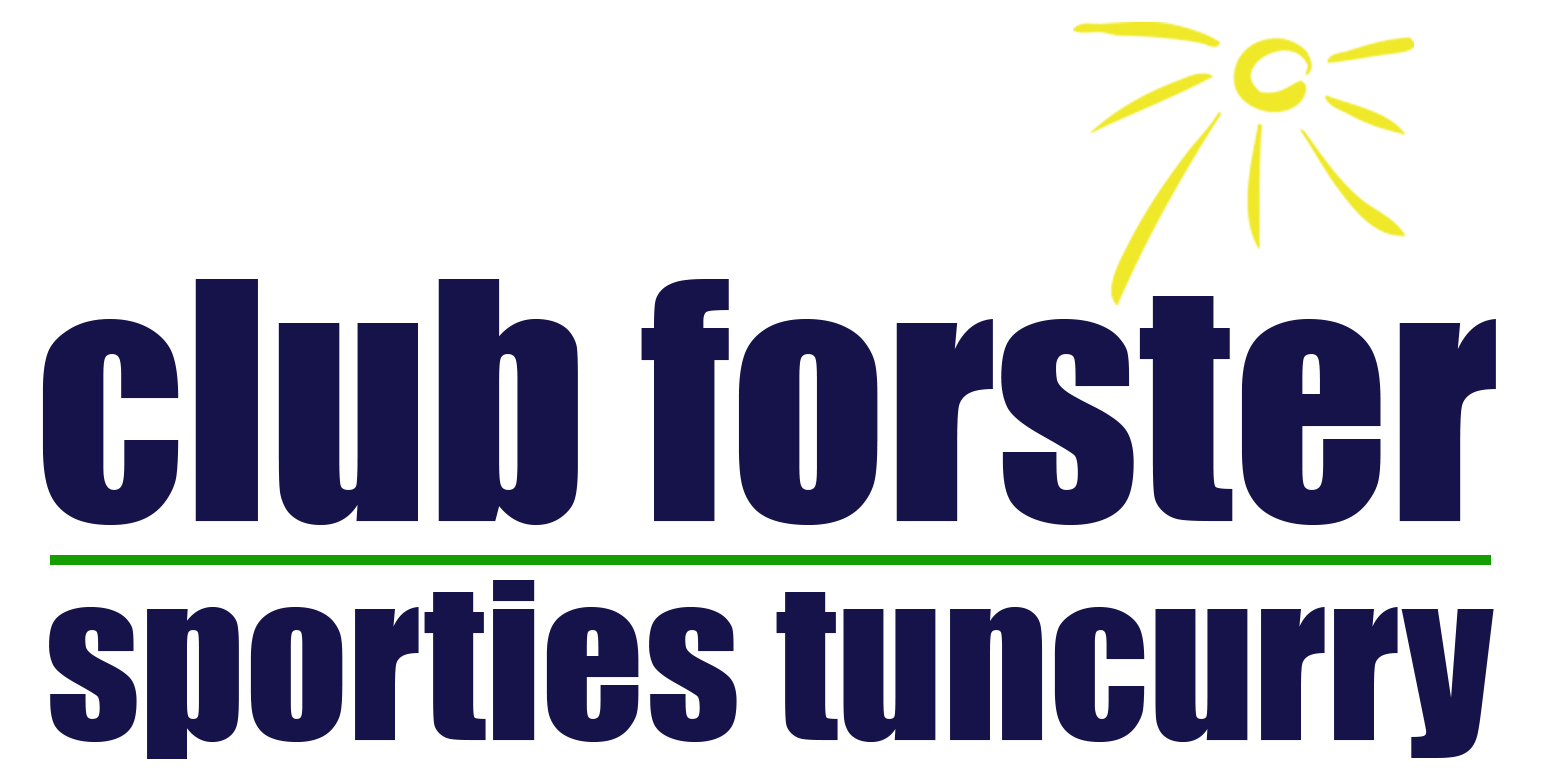 Nominations must be lodged with the General Manager no later than Tuesday 22nd June, 2021.

Notice is hereby given that the Annual General Meeting of the Forster Tuncurry Memorial Services Club Ltd, will be held on Club premises at 5.30pm on Monday 25th October 2021. Doors will open at 4.45pm and no admittance will be permitted after the commencement of the meeting. Current membership cards must be shown to gain admittance.

All members are invited to attend.

Any Notice of Motion to be dealt with at the Annual General Meeting must be lodged with the General Manager no later than 5pm on Tuesday 31stAugust, 2021.

LET'S KEEP IN TOUCH!
SUBSCRIBE TO OUR E-NEWSLETTERINTERESTED IN JOINING OUR TEAM?
CLICK HERE TO REGISTER YOUR INTEREST